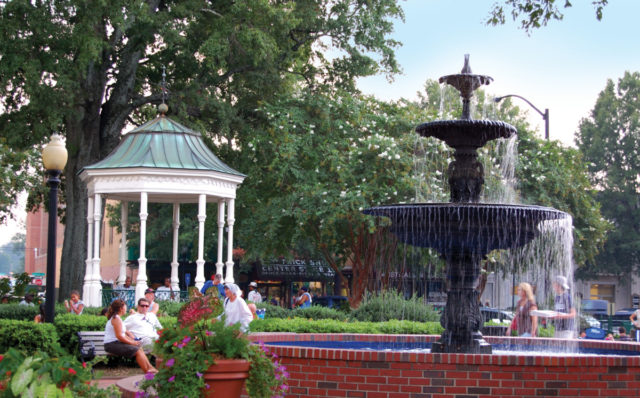 In a survey released earlier this year, GoFundMe reported that Marietta is the most generous city in America. According to the crowdfunding platform that allows people to raise money for celebrations and challenging circumstances, Marietta residents have given more money to more causes than any other municipality in the country.

The company announced, “The GoFundMe community has made more than 120 million donations, raising over $9 billion for people, causes, and organizations since its founding in 2010.” Marietta was highlighted for its generosity for people and causes.

The most generous cities in America, based on the number of donations per capita on GoFundMe, are as follows:

Of course, personal health struggles are a common source of the campaigns on the platform, but donations extended beyond healthcare and far beyond the local communities of the donors. People gave to causes as varied as fire victims in Kyoto, Japan; Hurricane Dorian victims in the Caribbean; and to various campaigns set up to help in the recovery of the Australian brush fires.

“We are changing the way the world gives! Every day we see more people taking an active role in making a difference, and our community continues to grow. In fact, nearly 60 percent of donors were new this year,” said GoFundMe CEO Rob Solomon.

Keep up the giving spirit, Marietta!