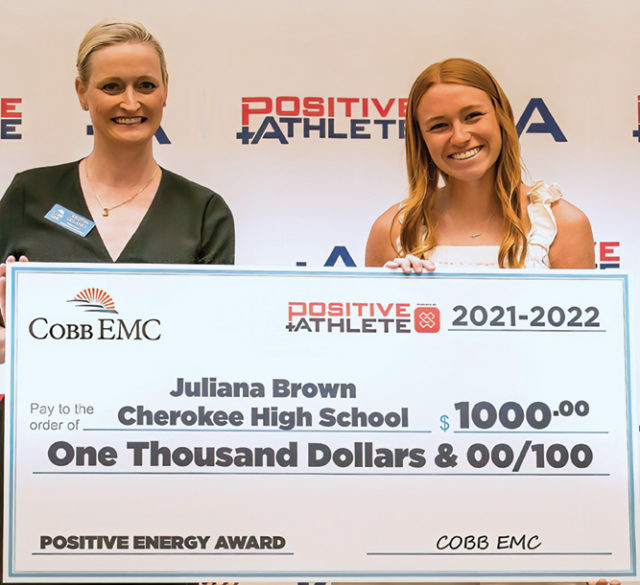 Juliana Brown of Cherokee High School and Bentley Huff of North Cobb High School both received a $1,000 Positive Energy Award scholarship from Cobb EMC in June during the Positive Athlete Georgia awards ceremony at the College Football Hall of Fame. The Positive Energy Award is given to local student-athletes based on character and the positive energy they can bring to every practice and competition.

“Juliana and Bentley both have amazing stories and are passionate about helping others,” said Kris Delaney, vice president of marketing and corporate communications at Cobb EMC.

Brown, a junior at Cherokee High School, is a multi-sport athlete who competes in Varsity Flag Football and Track and Field, while serving as an athletic training student aide. Brown also volunteers at local food pantries.

Huff is a senior at North Cobb High School where he excels in Cross Country, Swim and Dive, Track and Field, and the Tidal Wave swim teams. With a 4.5 GPA, Huff manages to make time for other school activities such as photo editor for the yearbook, secretary of the National Honors Society, and Vice President of the UGA Heroes Club. 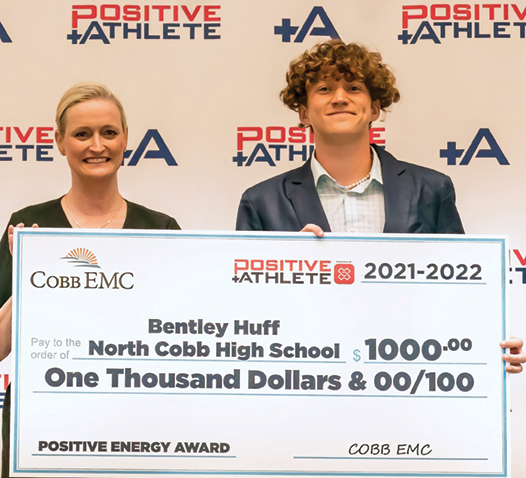 Cobb Teachers of the Year 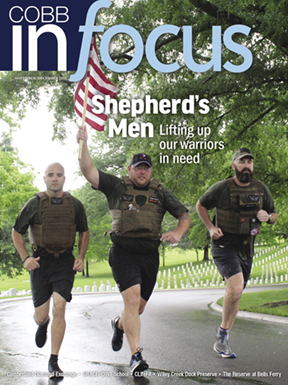