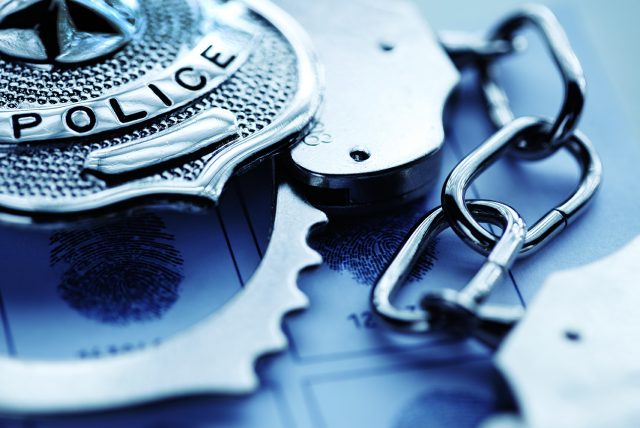 Cobb County has opened a new training facility for its police force, replacing an older training building that it shared with the county’s fire department. The Cobb County Public Safety Police Academy, at 2435 East-West Connector in Austell, was opened this past November and is housed in a renovated structure that once was a BJ’s Wholesale Club. Following a $24-million reconstruction process (including the land and building purchase) that was funded through a 2016 SPLOST (Special Purpose Local Option Sales Tax) referendum, the Academy is now considered the most modern in Georgia, featuring more classroom space (with state-of-the-art audio-visual equipment), more tactical training options, a modern fitness center for officers, and meeting rooms and an auditorium that can be used for Cobb County government business or public/community events. The facility also contains a full-scale tactical “village” consisting of eight training scenario rooms such as a bank and a courtroom.

According to the county, Cobb Police mandates one of the most lengthy and extensive training programs in the state for the new officers. The 115,000-square-foot Academy offers the county the ability to be more flexible with that training — which typically lasts 26 weeks for officer trainees — and the facility gives the county space to bring in national training programs.

“Finally, we offer advanced, specialized and career development training that is open to both Cobb County police officers and law enforcement officers from around the country,” Hurst added. “Some of these courses are taught by Cobb County Police instructors, but many are taught by national training organizations such as the FBI, Public Agency Training Council, International Association of Chiefs of Police, FEMA, and many other organizations we host for training.” 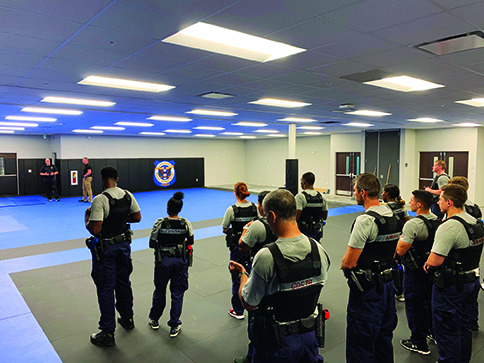 The Cobb County Public Safety Police Academy also is affording the county the opportunity to partner with other organizations. Hurst said the police department’s latest partnership includes Columbus State University, with which it is offering college-level courses for law enforcement officers. Other university partnerships are in the works. “Additionally, we have in the past — and plan in the future — to host numerous community courses for the public in the facility, including the Citizens Public Safety Academy, Youth Police Academy, Hispanic/Latino Police Academy, Gun Safety, and Physical Self Defense courses and more,” Hurst said. “COVID-19 is currently delaying many of these planned public events.”

Hurt said the first police academy class to graduate in the building actually did so on Nov. 19, 2020. The next class of recruits, known as Mandate 55, started Oct. 19, 2020, and they will graduate on April 22 of this year as the first class to do basically all of their police academy training in the new building. The next class, Mandate 56, starts on Jan. 25, 2021. “We typically run three overlapping police academy classes a year,” Hurst said. “Once the new class starts in January, we will have a total of about 40 police recruits in the building training daily, and anywhere from 10 to 75 additional officers in annual, advanced, or career development training depending on what is going on that particular day.”