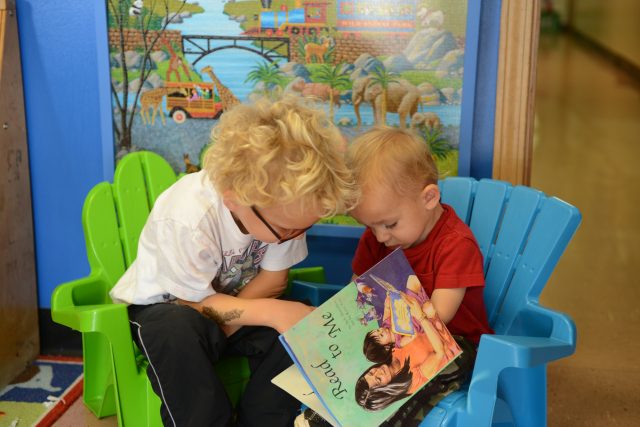 New program aims to put books in the hands of Cobb’s low-income children.

According to educational research group IEA (International Association for the Evaluation of Educational Achievement), 61 percent of low-income families have no books for children inside the home. While that may seem hard to believe, it’s a fact for households across the country, including here in Cobb County.

To combat this grim statistic and to help give more area children a head start on literacy, Ferst Readers has begun organizing in Cobb to raise funds and place one book per month in the homes of hundreds of area children. Ferst Readers is a nonprofit organization that promotes literacy and early learning success, and is committed to helping children enter school prepared to learn — with the hope of breaking the cycle of poverty and illiteracy. In the last 17 years, Ferst Readers has delivered over 4.8 million books to more than 250,000 children. 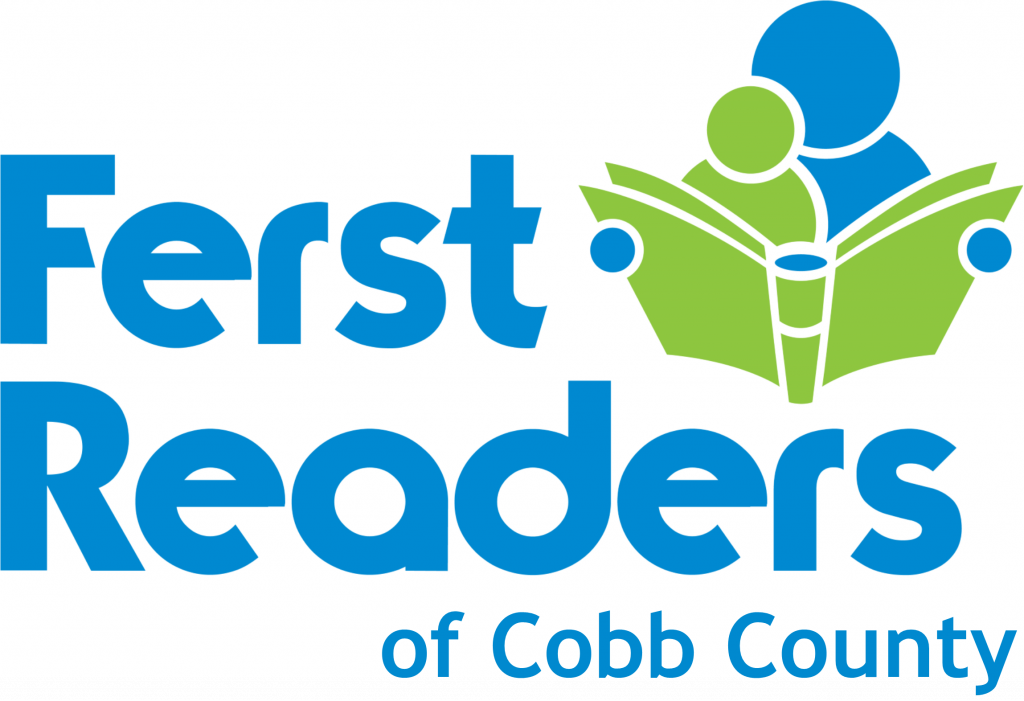 “Studies show that the more words a child hears before the age of five, the more successful they are in school,” says Debbie Ross, regional program coordinator with Ferst Readers. “A child’s brain is developed in the first three years, and what they take from there helps them be successful in life. If not having books in the home is the issue, Ferst wants to help.”

The way the program works is simple. A donation of $36 will pay for one book per month to be mailed to a local child for one year. Donations of $180 will pay for a child to receive one book per month from birth until their fifth birthday, at which time they’ll begin attending kindergarten. Among the books frequently distributed are traditional favorites such as “Goodnight Moon,” Where in the World is Henry?” and “Three Little Kittens.”

“While the program is new in Cobb, it already has a presence in the county. Ferst’s national distribution center, which mails out thousands of books across the country each month, is located in Marietta.

Ross said she can’t even remember learning how to read because she was taught at such a young age, and that her parents passed a love of reading down to her. She now aims to help spread the love of reading to other kids.

Ferst Readers is a literacy program built on the idea that strengthening the education of low-income or at-risk children eventually leads to higher employment, lower crime rates and fewer people in jail. The program was founded in 1999 by Georgia resident Robin Ferst after she witnessed a team of executives discuss the difficulty of finding employees who could read well enough to be hired. Two decades later, Ferst is adding Cobb to the list of places it serves.

Ross is a Polk County resident who initially got involved with the Ferst program through the local Rotary Club. To bring it to Cobb, she teamed with Powder Springs First Methodist Church Pastor Roger Vest, who serves as chair of the Cobb community action team. Vest’s role is to help raise funds, register children, and to handle the operation of the program in the county.

“With close to 50,000 children under the age of five years old in Cobb County, there is a huge opportunity to make an impact in the lives of our children and their families,” says Vest. “I love the simplicity of this program and the real impact that anyone can make in our community. One hundred percent of the money raised in Cobb County benefits Cobb County children.”

In order to register those children, Ferst partners with Head Start programs and with the local school systems. One aspect of the partnership is working with three-year-old pre-school programs in lower-income areas. The Rotary Club of Marietta also sponsors children in the Marietta’s Emily Lembeck Early Learning Center.
The positive effects of Ferst Readers occur on both a short- and long-term basis. In the short term, children who have been read to before school enter kindergarten knowing how to behave during story time and will be more attentive. Long-term, they will develop stronger reading skills, which will eventually help them be more successful as adults. “There are over one million children under the age of nine who live in Georgia, and 64 percent of them can’t read at a proficient level,” says Ross.

That was the issue that led Robin Ferst to found the program 20 years ago. After meeting with the executives in Madison, Georgia, she decided to focus on helping children at the earliest stages of life – before they even reached kindergarten – by placing books in their homes. Her love of books is personal; Ferst was diagnosed with hearing loss at the age of six and is now deaf, making books an integral part of her life and success.

Ferst worked in banking and real estate across the country before resettling in her native Georgia and launching the program along with other initiatives that encourage literacy. She has received numerous awards for her work, including the Georgia Retired Educators Association Educational Contributor Award in 2012.
But it’s the at-risk children who Ferst has truly rewarded. Reading gains made early on will manifest themselves throughout someone’s lifetime. “The single most widely touted indicator of a child’s education level is their third-grade reading level,” said Shari Martin, executive director of the Cobb Community Foundation, which serves as the fiscal arm of the organization in Cobb County. “Every study shows that the best way for a child to be ready for school is by reading at home. Even if children don’t read at home or aren’t read to, just having books in the home can make a huge difference.”

While the program is just getting started in Cobb, donations are already beginning to pour in. Contributions can be made by visiting FertsReaders.org, or by finding Ferst Readers under the “Give” tab at CobbFoundation.org. Donations can be made to the general fund or to a specific site within the county (Acworth, Austell, East Cobb, Emily Lembeck Early Learning Center, Kennesaw, Mableton, Marietta, Powder Springs or Smyrna). Organizers hope the books can make an impact that will last for decades to come.

“I cannot think of a better and more effective way to help a child than to make sure they have books in the home,” said Martin. “I encourage people to donate in honor or memory of someone, such as a favorite teacher, as a way to thank them for what they have done. You’re making an impact on a child’s life, and not just for the years when they are a child.”

No Teacher Can Teach Through Hunger